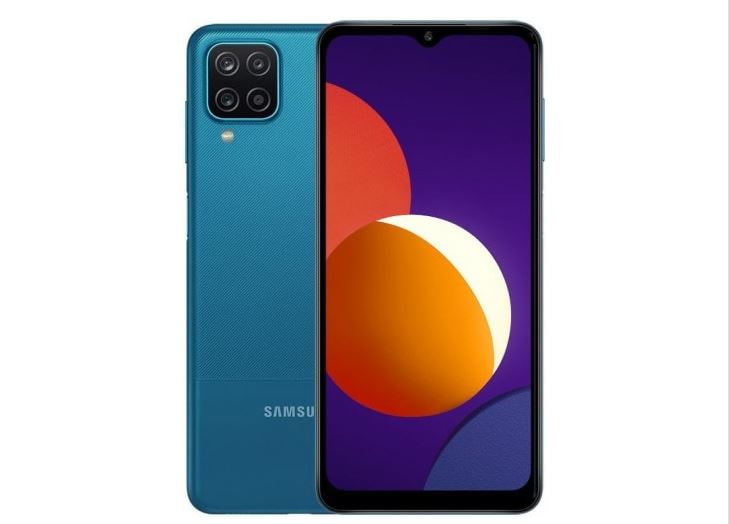 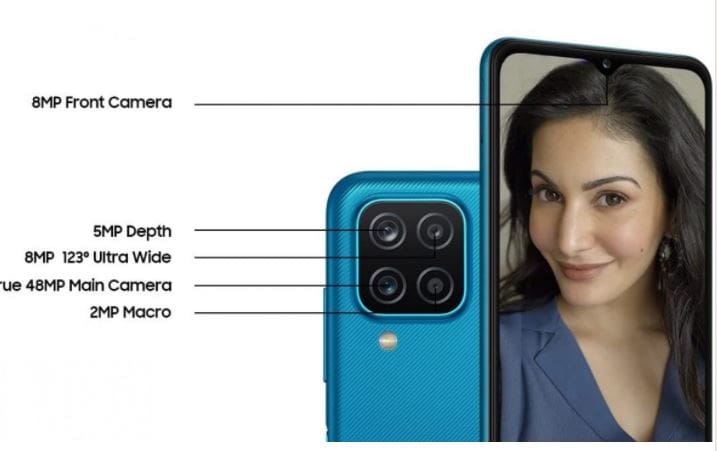 Power that keeps you going

Stay ahead of the game with a battery that won’t slow you down. The 5,000 mAh (typical) * battery lets you keep doing what you’re doing, for hours on end. And with UP to 15W of Adaptive Fast Charging, the Galaxy A12 quickly returns to full power. 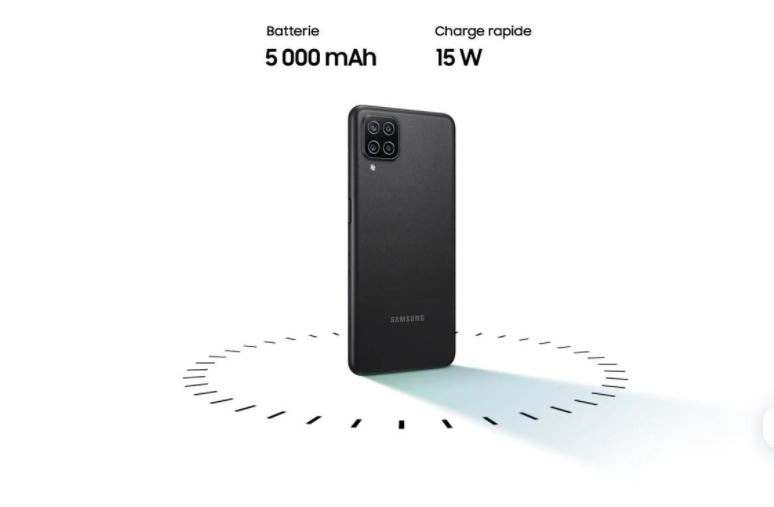 Give yourself more space to play

The Galaxy A12 smartphone combines Octa-core processing power with UP to 4GB of RAM for fast and efficient performance for the task at hand. Take advantage of 64 GB of internal storage.